Can You Really Get Your Vitamins From a Pizza?

Can You Really Get Your Vitamins From a Pizza?

If you asked the average person what a healthy food option would be, it’s a good bet that pizza would not be the first response. We at Sardella’s would humbly disagree. Granted, we know that pizza will never be the healthiest food around, but you’d be amazed at the nutritional value that comes with one of our well-made pies.

Getting a Grip on Fiber 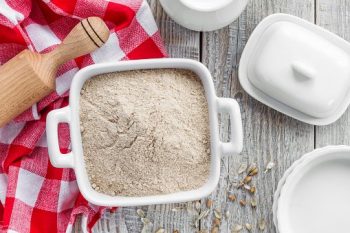 Any good pizza starts with the crust. And Sardella’s certainly offers plenty of varieties of crust, from our thin crust to our wheat and gluten-free crusts. But you don’t get nutrition from the style of the crust. Rather the ingredients are what provide nutritional benefit.

Whole grain wheat provides plenty of fiber, with four grams in just one slice. And that’s just the crust. Add in tomatoes, peppers, spinach, and other veggies, and there’s a lot of fiber in just a couple of slices. The good part of lots of fiber is that it acts to help you feel full, thus keeping you from overeating.

Let’s get something straight: you can have too much of a good thing. And there is no denying that cheese is a very good thing. The key is to enjoy it in moderation. 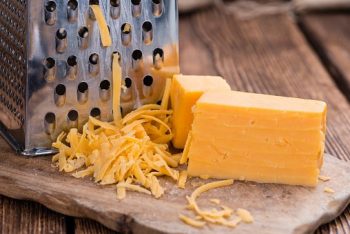 The biggest benefit of cheese is calcium, which is needed for healthy bones and teeth among other things, but it is also a big boost for those looking to lose weight. Cheese can also be a protein source. An ounce of full-fat mozzarella has 8 grams of protein. Combine that with lean sources like chicken or ham and you’re going to be well covered for protein.

And don’t forget, Parmesan cheese is another option with even more protein and less fat. It’s a little harder to use as a major topping, but there’s nothing to stop you from adding some on top.

Eat All Your Fruits and Veggies 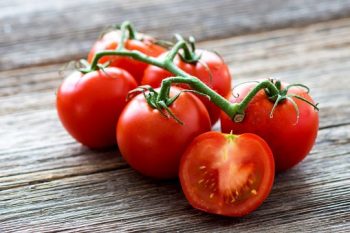 That’s a lot of good stuff for the body in just one veggie pizza alone!

Now, we’re not suggesting that you can make a “Sardella’s Diet” and become a paragon of health (though that would be awesome!). We’re just saying that, with a little forethought, you can enjoy a pizza and not feel guilty about it!