10 People Who Tried to Make Homemade Pizza and Failed Epically

Pizza is one of the world’s most popular foods. It transcends cultures and languages. It is one of the most versatile foods in the world, and, normally, it can take a real beating, too. Even average pizza is better than no pizza!

Every so often, though, something terrible happens that results in a massive pizza fail. For your entertainment and, perhaps, horror, we present ten of the worst pizza fails in recent memory. 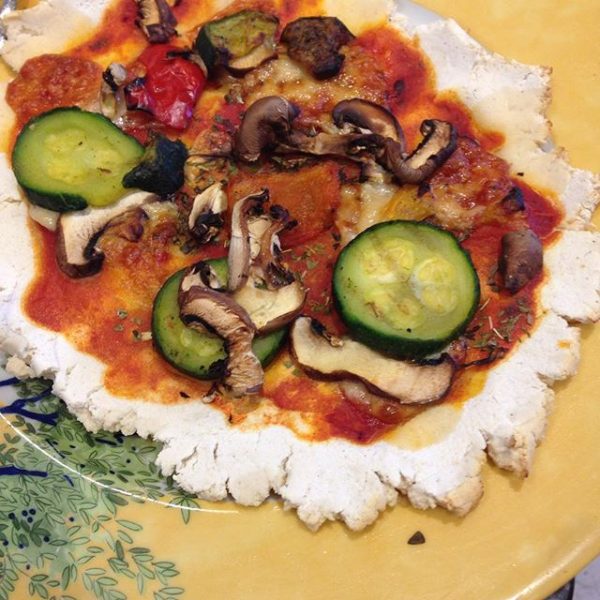 There is good news out there for the gluten-free crowd – GF pizza dough is now readily available, but that doesn’t mean it’s going to turn out right every time. This poor, diet-restricted soul tried their hands at GF pizza and failed miserably. The result is a jagged mess of nearly white dough. No cheese, either! 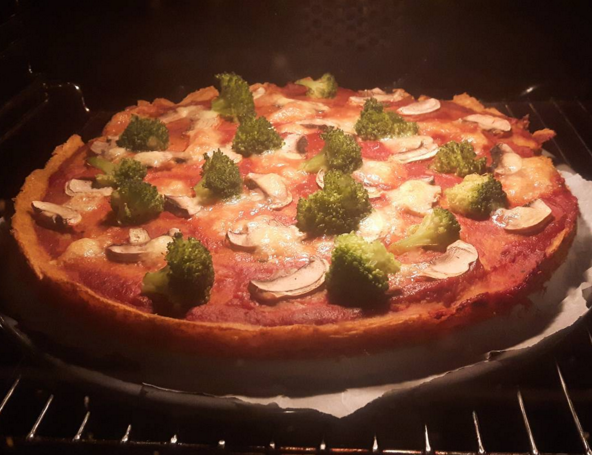 You know, pizza is one of those food items that is pristine in its traditional form, but every so often someone has to come along and mess with perfection. This pumpkin crust pizza has the descriptive “slushy” attached to it. The words crust and slushy should never be uttered together, ever again! 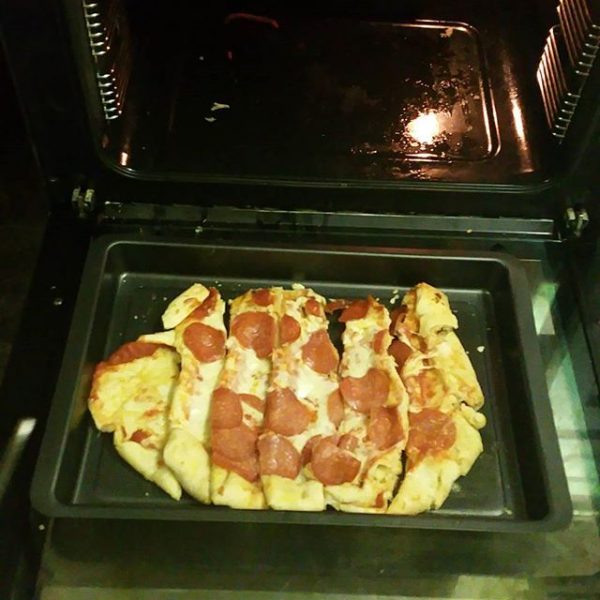 Sometimes you can’t wait for a slice of pizza. Things get very hectic, very quickly and then they all go south. This pizza was cut into the wrong shape, way too soon out of the oven. The results were catastrophic. 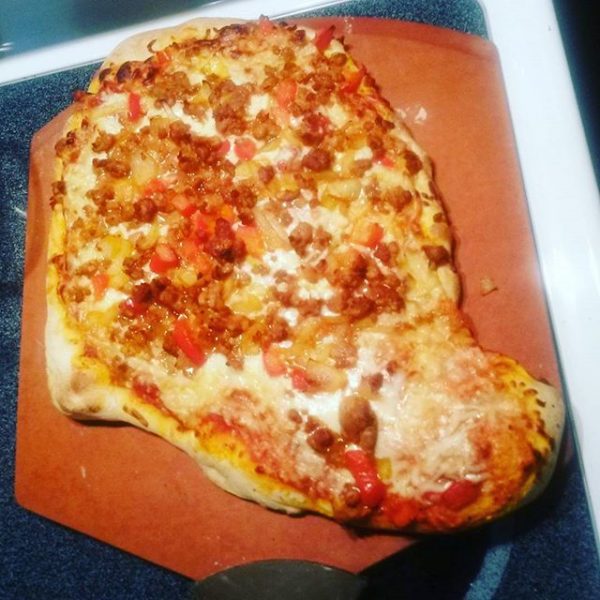 Have you ever watched one of those professional pizza makers create the perfect, circular pie? If you have, it looks simple enough, but in reality it isn’t. This couple tried their hand at the perfect pizza, but they got something that looks more like California, or a whale if you tilt your head to the left. 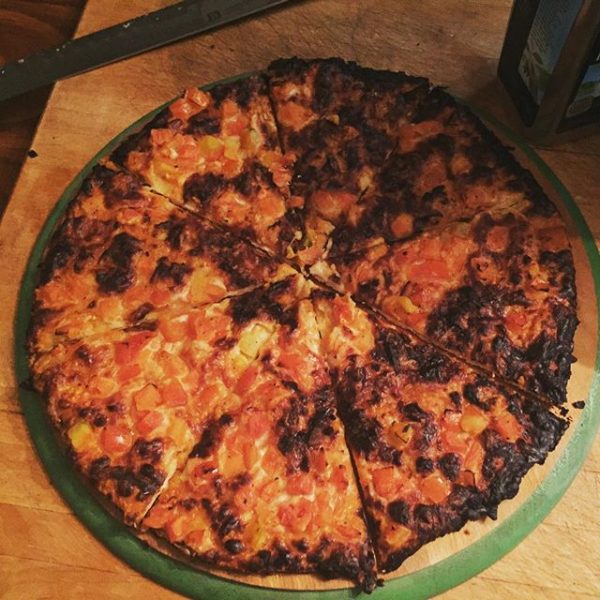 It’s hard to figure out what happened here. The pizza is clearly over done, but only in small spots all across the pizza. Was this a poorly thought-out topping or the work of oven aliens with tiny torches? It’s really hard to tell. 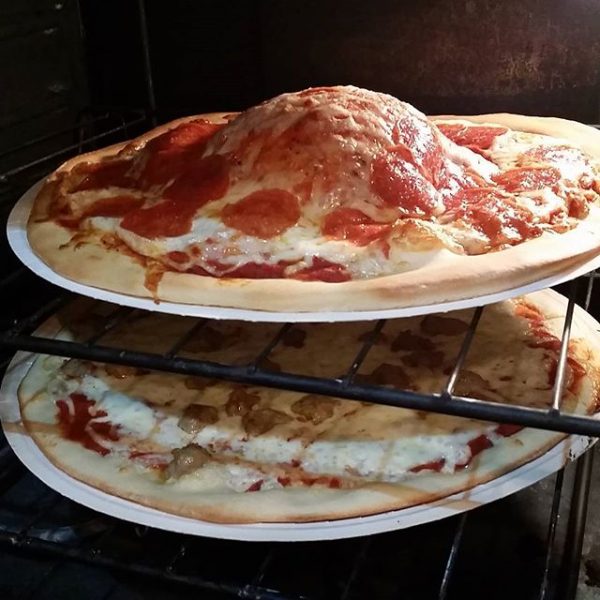 A pizza that forms a bubble hasn’t been worked enough, according to pizza experts. This amateur pizza chef decided they were going to skip the entire “working of the dough” step, and toss it into the oven. The result is a pizza that looks 9-months pregnant while it is cooking. 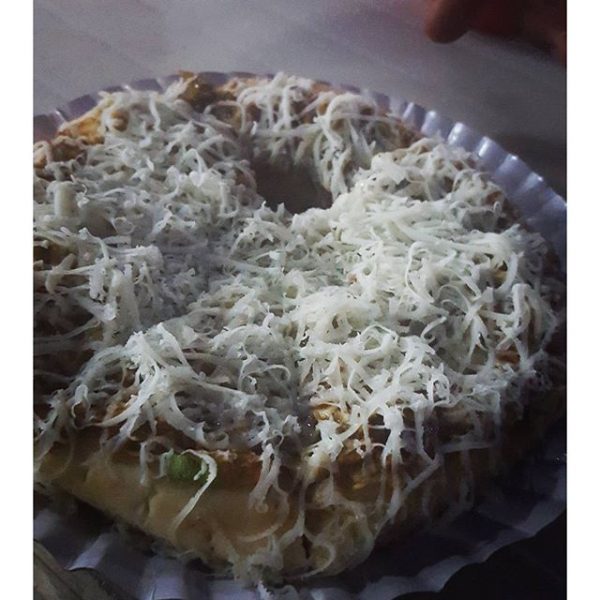 Rule #1 of pizza making should read: “cheese goes on before the pizza goes in the oven.” If someone wrote down these rules, this pizza disaster would have never happened. This chef figured topping a pizza with cheese after it cooked was almost the same thing as making it properly. 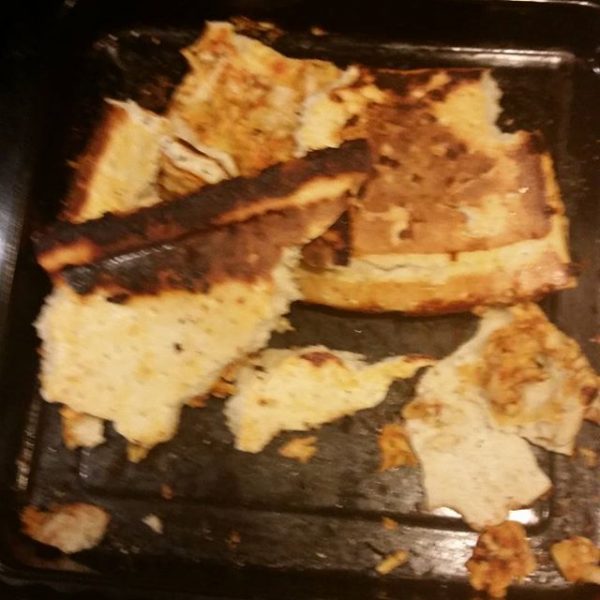 For those who fear messing up a real pizza, there are always frozen options, but those are not without hazards, either. This pizza-craving Instagrammer shoved his pie into a toaster oven. We aren’t sure what happened from there, but the results look crispy and soggy at the same time. 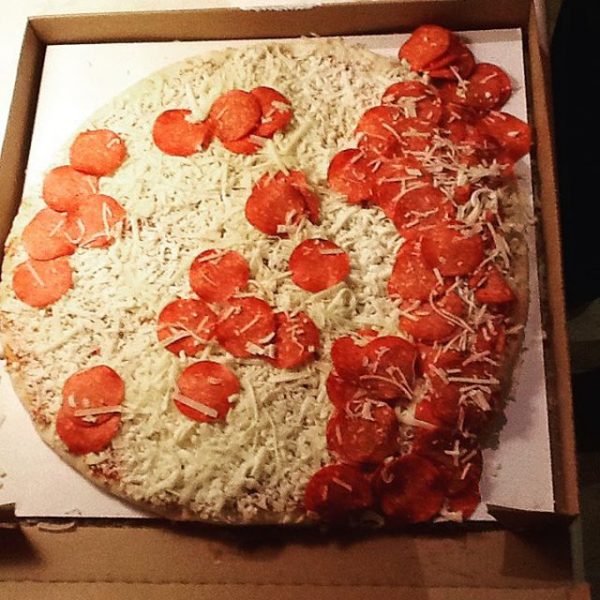 The perfect pepperoni pizza is a thing of beauty, but if the proportions are just slightly off, things can go downhill quickly. That’s what happened here. One side of this sorry looking pie is bursting with pepperoni, while the other looks lonely and naked. At least half of this pie was delicious and whoever got that half won!

Sometimes bad things happen to good pizzas. It is hard to tell what went wrong here, because it looks like everything went wrong. That thing on the right is supposed to be a pizza. This poster is right, good thing they made pasta, too.

While we can’t fault anybody for trying to make delicious pizza at home, sometimes you just want to do the eating. When you’re craving a delectable pizza, think of Sardella’s Pizza. Visit any one of our four convenient Valley locations or we can deliver a tasty pie right to your door. Order online or by phone.